Welcome to the The Pediatric Orthopedic Center!

…and more. You will be seen on a first-come, first-serve basis. Our urgent care / walk-in hours is not for chronic injuries or second opinions. Patients must be ages 21 and under.

Know Before Your First Visit:

Verify the date and time of your appointment. You may be required to complete new patient paperwork or provide personal information prior to being seen by your doctor. Please arrive approximately 30 minutes prior to your appointment time.

Confirm the address and location of your appointment. The Pediatric Orthopedic Center has four convenient locations in New Jersey. Confirm with the front desk staff the office location for your visit.

Be aware of travel issues and delays. Be mindful of any driving conditions, road construction detours and parking requirements to ensure you arrive for your appointment on time. 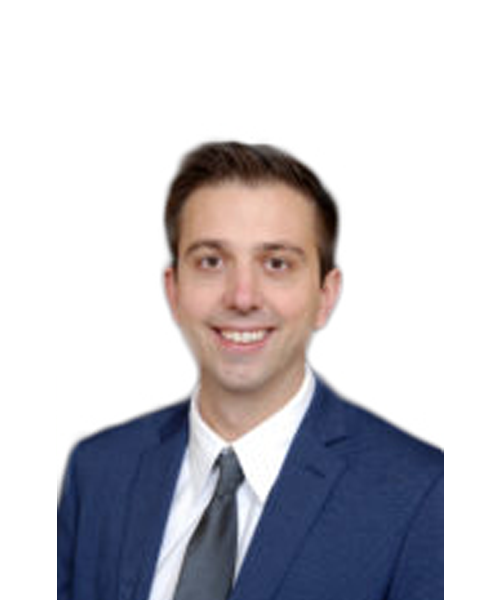 Dr. Nicholas Grimm is a board-eligible pediatric orthopedic surgeon. He has received extensive training in general pediatric orthopedics, including trauma, sports medicine, and hip dysplasia. He has a subspecialty interest in limb lengthening and deformity correction. As part of his training he is well versed in the latest techniques in limb reconstruction including the ellipse intramedullary lengthening nail. In addition to limb reconstruction he also enjoys treating complex foot and ankle problems including clubfoot and vertical talus. During his fellowship, he spent significant time working directly under world renowned pediatric foot and ankle surgeon, and inventor of the Dobbs Clubfoot bar, Dr. Matthew Dobbs.

After completing his undergraduate studies at Miami University. He earned his medical degree from Lake Erie College of Osteopathic Medicine in Erie, PA. Dr. Grimm completed his orthopedic surgery residency at Philadelphia College of Osteopathic Medicine. During his final year he served as Chief Resident and was awarded both the “Jack Avart Award” and “Road Less Traveled Award.” These awards are presented to the resident best demonstrating excellence in Orthopedic Surgery as well as the resident who is most willing to go above and beyond what is expected. He then went on to complete a Pediatric Orthopedic fellowship at Washington University in St. Louis, MO.

Dr. Grimm has presented at local and national meetings and has authored a textbook chapter on pediatric elbow fractures. He has also had the opportunity to experience medicine through a global perspective, most recently by completing a surgical mission trip to St. Vincent and the Grenadines through The World Pediatric Project.

In his spare time, Dr. Grimm loves to spend time with his wife and their two young daughters. He enjoys fishing, traveling, and playing/watching basketball.